I’m wondering who you guys would cast as some of the leads. I personally would like to see Suraj Sharma as Gen, Ruth Negga as Eddis, and Emma Watson as Attolia ❤️ 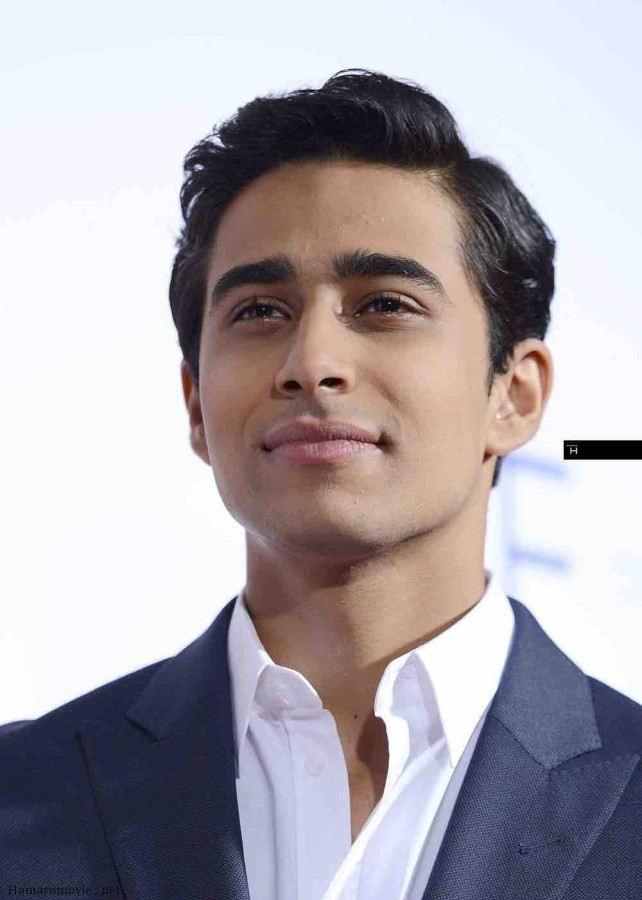 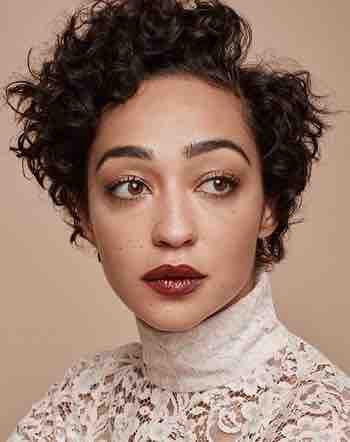 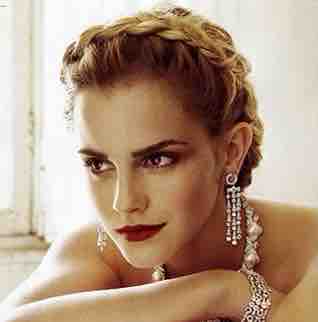 Because I'm not, but Megan seems to like art inspired by her books.
Day of the Kings is the right time to post this, I think.

So, does anyone else's brain explode when reading about the historical Magi who brought gifts to Jesus?

"The ancient Greek historian Herodotus records that the magi were a priestly caste of the Medes.*
*"The Medes occupied the land east of Palestine and south of the Caspian sea, where Iran is today." pg. 102

"The magi [ed: Medes], esteemed for their amazing intuition, wisdom, knowledge, astrology, and occult ability, rose to places of prominence in the Babylonian, Medo-Pdersian, and Greek empires." pg. 104

"Magi are mentioned in the Old Testament. Jeremiah 39:3 refers to "Nergal-sar-eser the Rab-mag," or chief magi in Nebuchadnezzar's court. Magi are also mentioned several times in Daniel (1:20; 2:2; 4:7; 5:11), where again they are seen serving in Nebuchadneaar's court. That may be an important clue to understanding how the magi of Jesus' day knew to anticipate his birth." pg. 105

_God with Us: the miracle of Christmas_ by John F. MacArthur, Jr.

I just tried out this browser extension on Chrome (it's available for Firefox, too). When you search for a book on Amazon, it shows if the book is available at your local library. How cool is that!?!

As loads of fans out there in multiple genres are doing,
I am planning to delete my Life Journal account,
because Russia.

Where is there a mirror site.
DreamWidth?
That's where everyone else scattered to.

freenarnian 's post with the reading questionnaire started me thinking about book recommendations. I used to get many of my reccs here and now I depend on online lists and alerts about new books. Many of us here have similar taste in books, where do you all get recommendations for books you may like?

I've been an official part of this fandom since 2009 (I lurked for a while before that), and more good things have come of it than I could ever have imagined. (Thank you, MWT.)

an_english_girl doesn't mind me saying this, but her friendship is one of those good things. We've become transatlantic pen-pals with a tradition of exchanging fan fics on birthdays and gifts at Christmas. :) This year she gifted me (in addition to our usual trade of reading material) bee earrings, and I sent her goat socks! So fun.

Anyway, just wanted to give Sounis a shout-out, and thank you all for the conversation, kindness, humor, and general goodness you've generated via mutual love of books! The QT fandom is really special.

In keeping with the end-of-year theme, I've copied this questionnaire from Tumblr, in case anyone wants to share some of their bookish highlights for 2019! Feel free to pick and choose, or answer all of them!

( Collapse )
* * *
Happy new year, Sounis! May your book collection increase (and with it your shelving space) in the new decade!

Check out this over-flowing cornucopia of outspoken authors!

I've wanted some forever, and I finally found some I like. Check out Franchesca's.

Psst...Megan's birthday is on Thursday. Quick, sign the card and wish her a happy birthday before she sees!

Some people take MS Word class to get jobs. I took it to make MWT cards.